Help One Helper is a Non-Profit Company (NPC) that is established to empower helpers (domestic workers, gardeners, nannies and etc) to resume their learning journeys and reach their full potential, and realise that they are more than just helpers. We believe there are helpers who struggle to reach their career goals or have lost hope due to financial constraints. We aim to raise funds and ensure that at least one helper annually enrols at tertiary.

By acquiring qualifications (certificates, diplomas or degrees), helpers will be able to find employment or start their own businesses. This will benefit their families too. The empowerment to helpers will also be through workshops in different communities.

In South Africa and other African countries helpers are from poor backgrounds. Mostly, the success of helpers come through guardian Angels that provide financial assistance and motivation. The founder’s success also came through the assistance of her employer. Unfortunately, not all employers afford to assist their helpers financially apart from paying salaries. If we gather and donate from as little as R10, we will be guardian Angels that instil hope to many helpers and change their lives to the better. 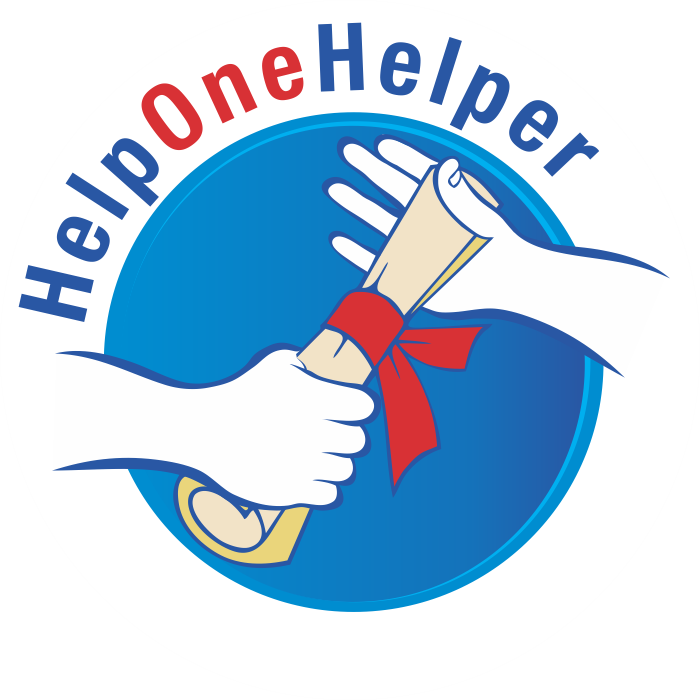 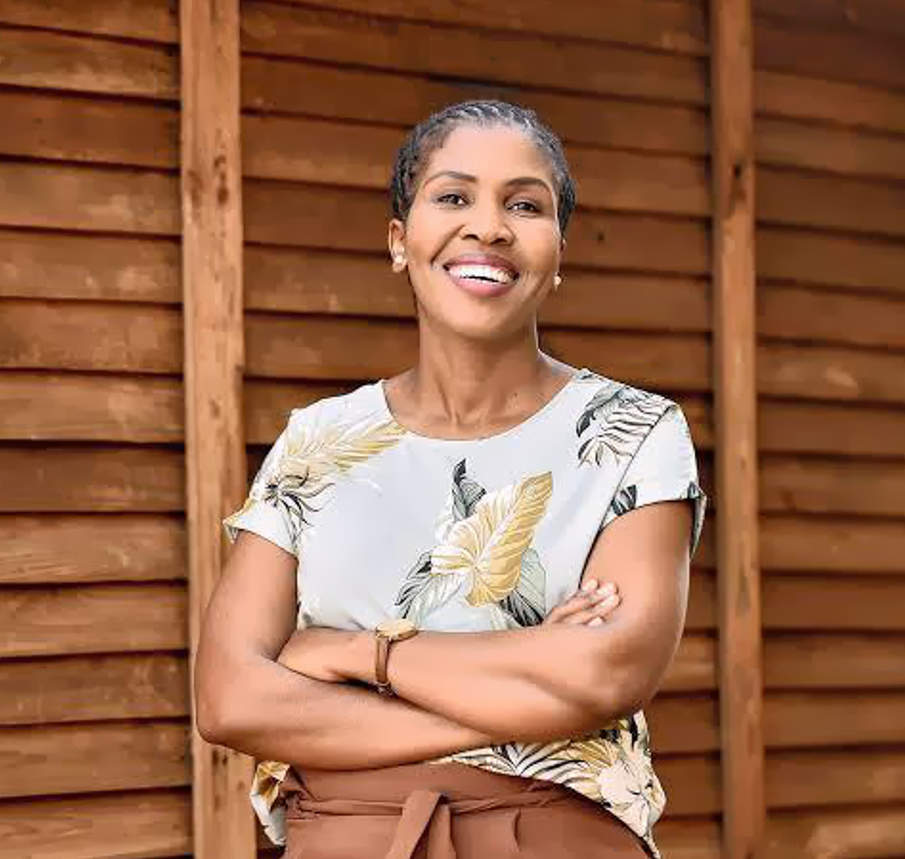 Ntombizodwa Merriam Mahlangu, who made headlines after obtaining her BA degree, following years of working as a domestic worker has written and published her first book.

‘Brightness of Diamonds Through Soil’ speaks about a domestic worker’s passion for education.  Click Here to read more about the book and to buy a copy.

Donations – we have different donation options, you can select the one that resonates with you as an individual.  It’s a simple and easy process that allows you to personally get involved or just donate and move on.

Set up a monthly or annual donation – hassle free – or once off.  Click Here to Donate

We believe there are helpers who struggle to reach their career goals or have lost hope due to financial constraints. Our project promise is to: 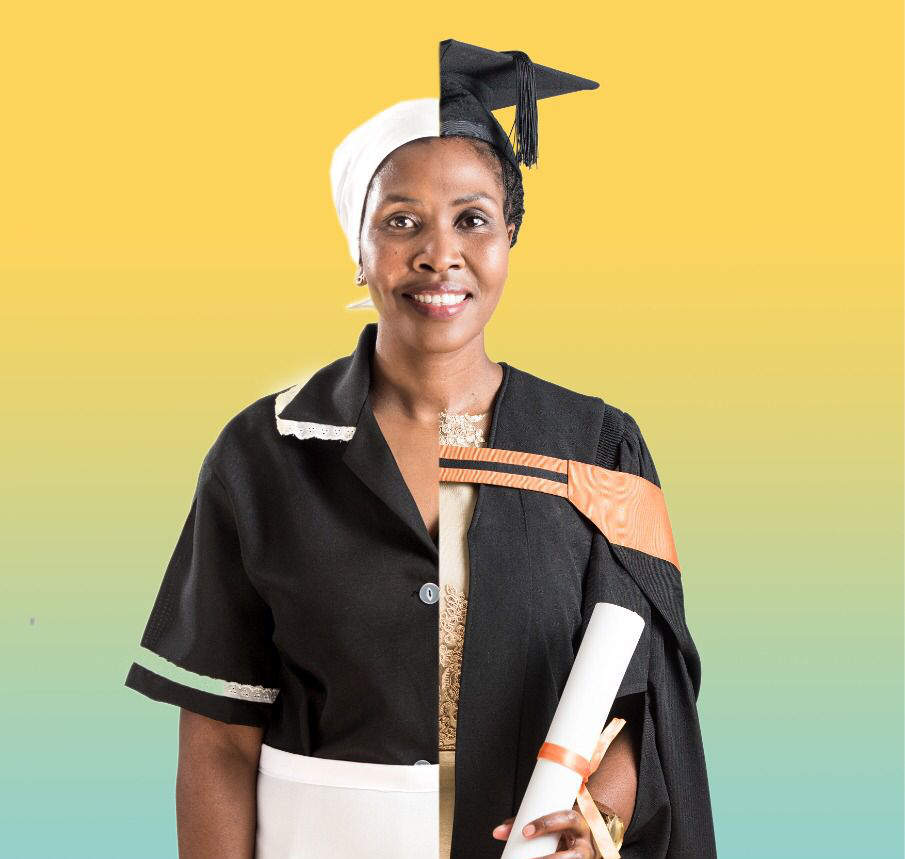 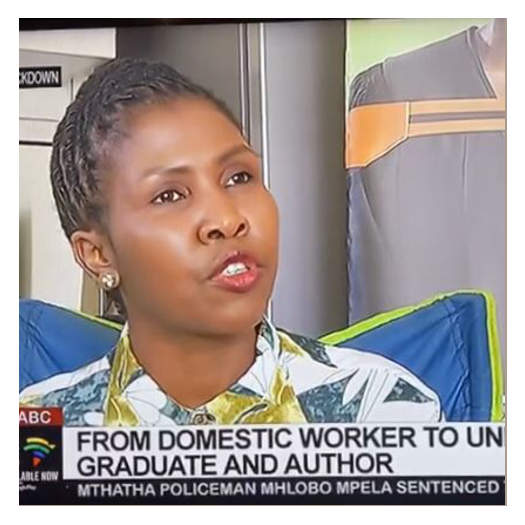 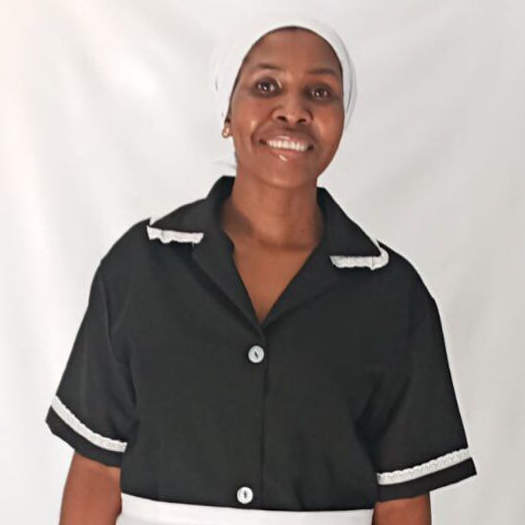 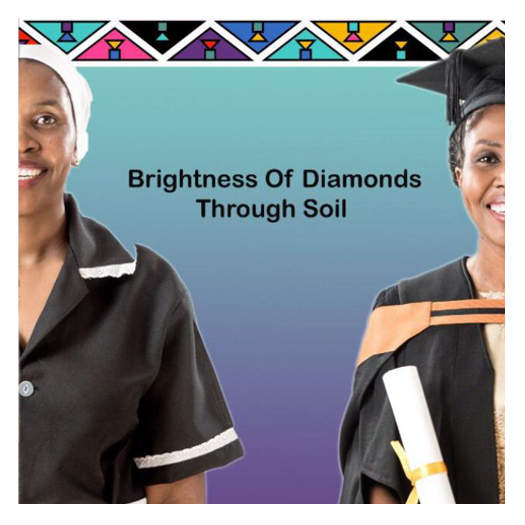 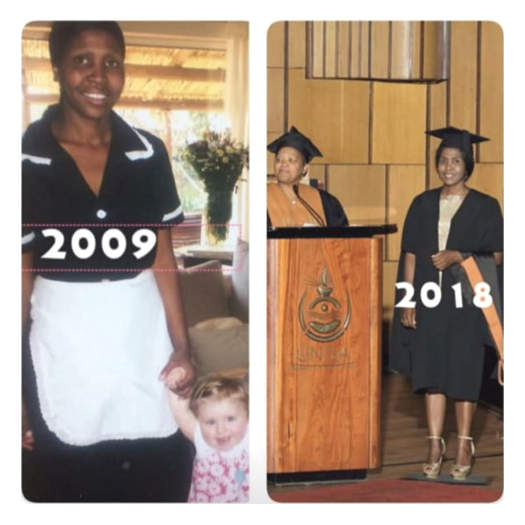 To read more on the articles seen below kindly click on the titles. 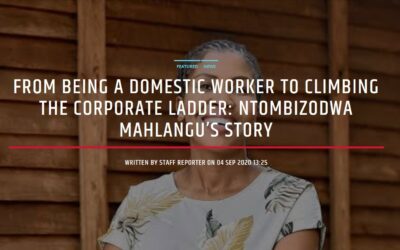 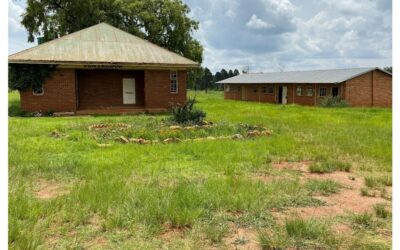 A place that produced helpers

Tonteldoos farm had no schools in the 1960s. It was only in the 1970s, when a white samaritan family, the O’Gradys, who were considerate of the black children who sat at home and did nothing, made a plan. They offered their farm to the Department of Education to build... 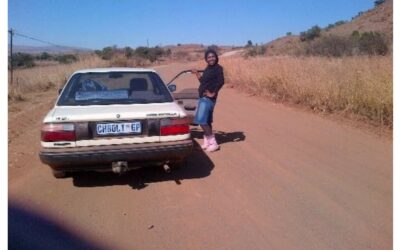 In 2010 I was introduced to Mrs. Fransie. She was in her eighties so I called her Ouma. I assisted Ouma Fransie on Saturdays. After work, Ouma and I would sit and talk about life. Later that year, I was employed as a receptionist at the physiotherapy practice, but I...